Oniracom was proud to roll out the red carpet and then some for longtime client and friend Jack Johnson during his official 2017 Summer Tour announcement. We built the new landing page on JackJohnsonMusic.com. Our web programmers worked with SongKick to launch the tour pre-sale. As a digital marketing agency and web solutions team, we have supported the singer-songwriter, documentary filmmaker and former professional surfer on the web and in concert arena’s for the past 16 years. 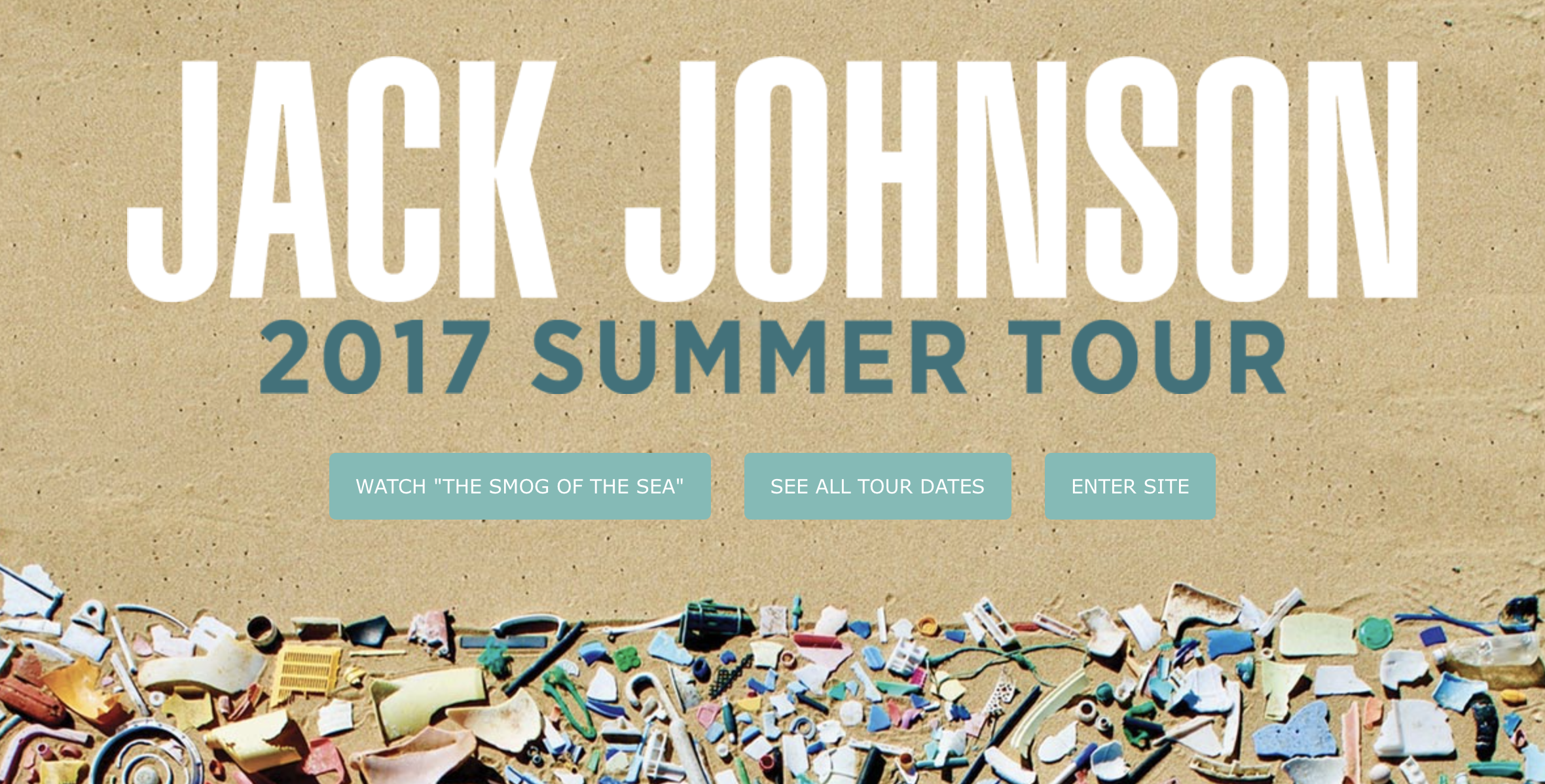 Jack Johnson recently completed scoring the music for the documentary film, The Smog of the Sea. Jack was also responsible for cinematography and producing the 30 minute short that chronicles a 1-week journey through the remote waters of the Sargasso Sea. Jack Johnson sailed along with Marine scientist Marcus Eriksen joined by anunusual crew to help Marcus study the sea: renowned surfers Keith & Dan Malloy, spearfisher woman Kimi Werner, and bodysurfer Mark Cunningham. The team are on a mission to assess the fate of plastics in the world’s oceans. Our web team built The Smog of the Sea website. 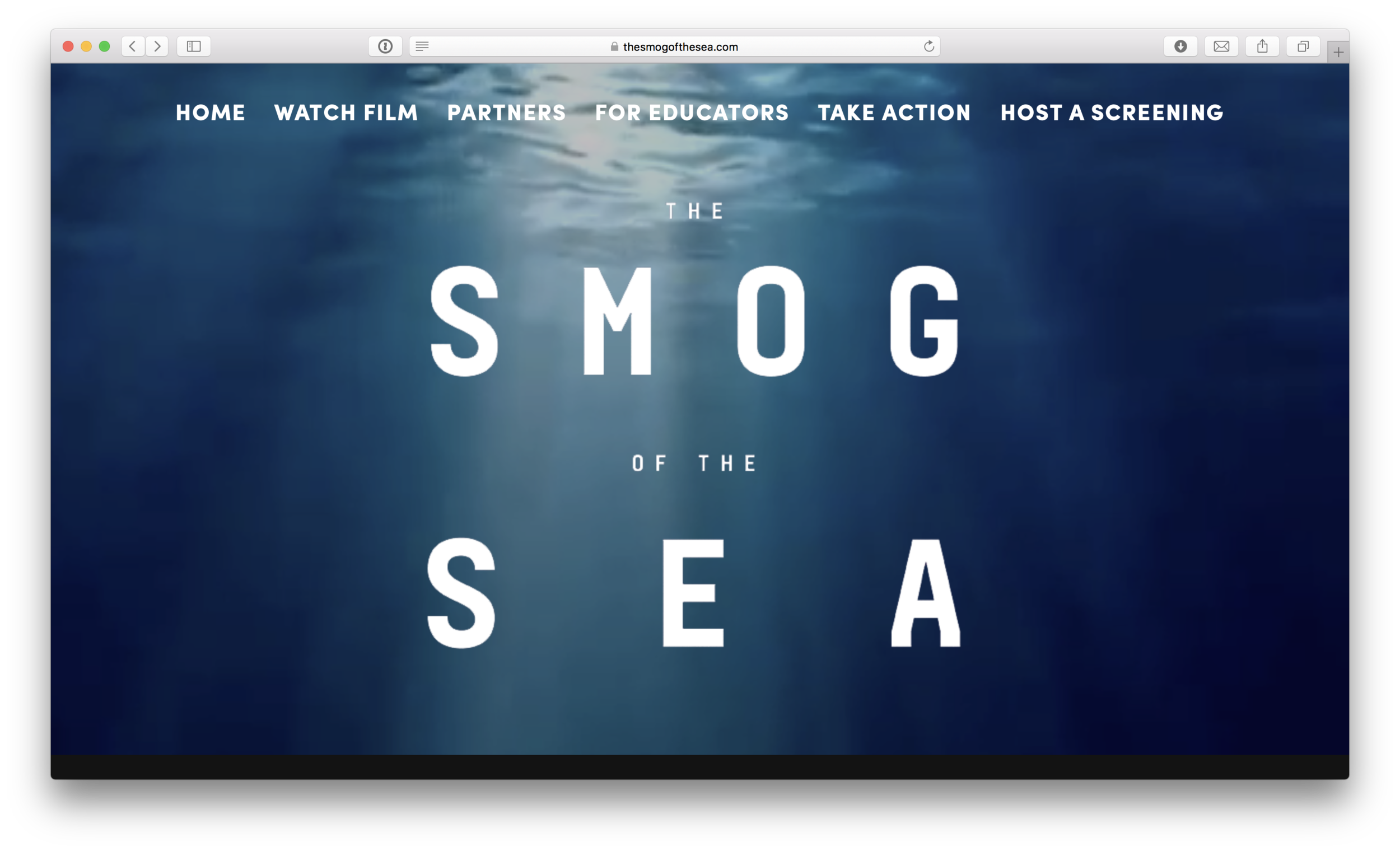 The track “Fragments” featured in the film, premiered recently on Rollingstone.com. Fans who purchase tickets to Jack Johnson’s Summer Tour will receive a download of the new song, which is also available for purchase or streaming on all music services on February 17th. Oniracom collaborated with the Johnson Ohana Charitable Foundation to get all of the non profit partners into each Tour Detail page (on Jack’s website) and on the All At Once website. 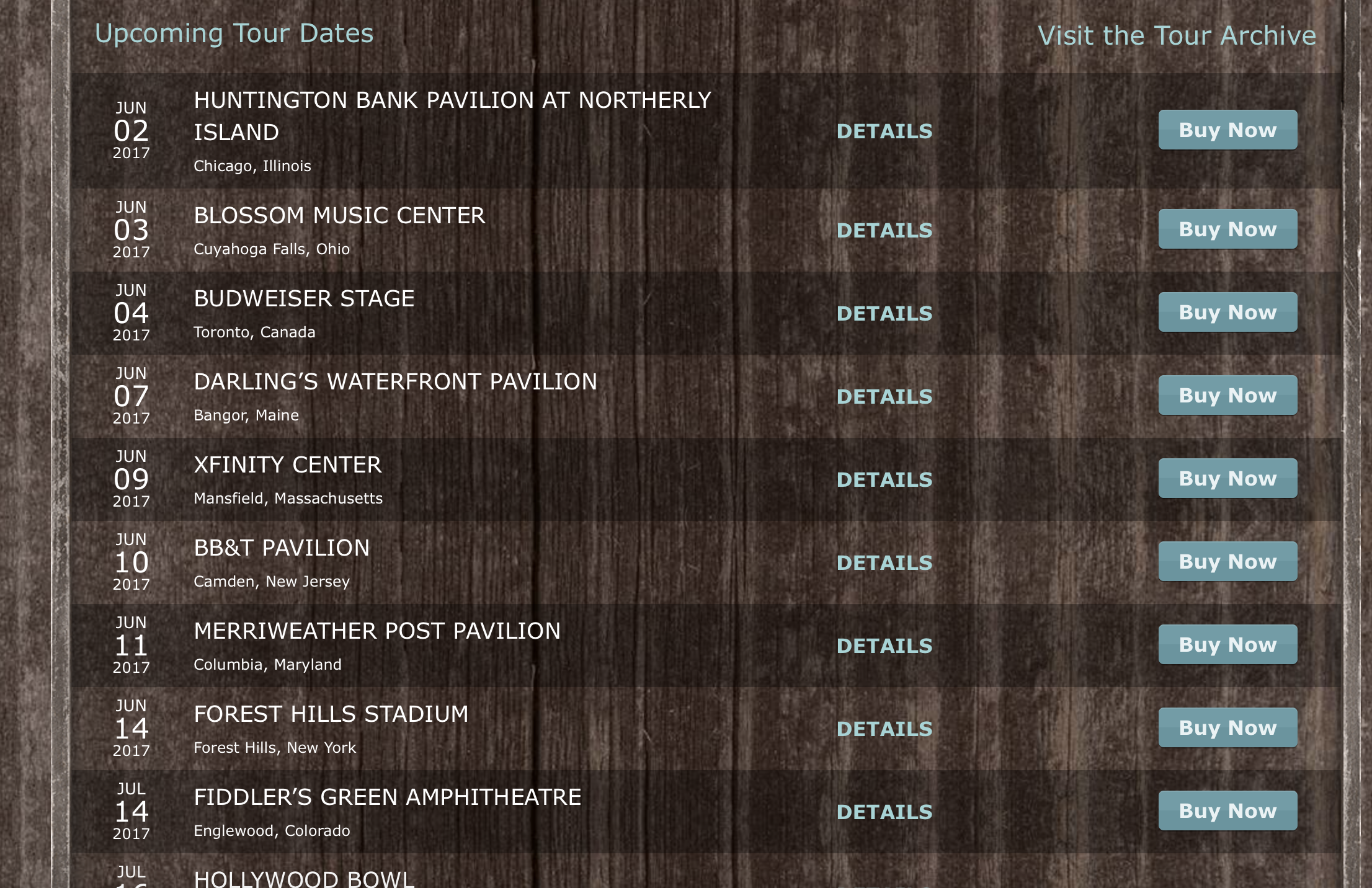 In addition to the web production we launched with these projects – Summer Tour, new Song and new Film, Oniracom also manages the Santa Barbara Bowl‘s outreach communications in announcing the local concerts for the 805 region. Two summer dates for Jack Johnson were added to the Bowl’s website, ticket sales systems and outside sites. The tours were email blasted out to the public using branded imagery.