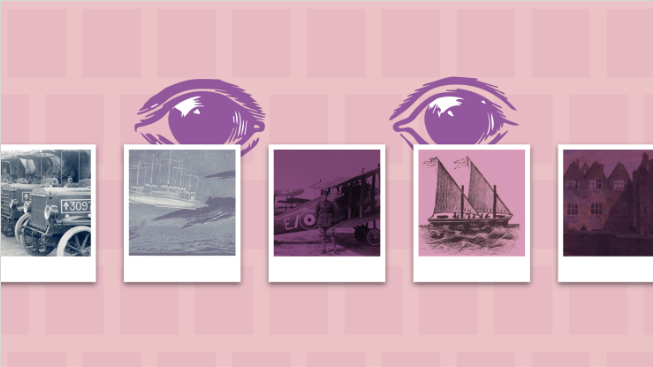 Years ago, image recognition was only a dream, but today it is slowly creeping into reality. Image recognition is defined as technology that can see what’s going on, and communicate it out loud. Milestones have been overcome by image recognition this past year, and we can see the great benefit it can provide both small and large businesses alike.

More than just sounding neat in theory, we ask what image recognition is capable of doing and has already accomplished. For one, it has the ability to improve businesses. Also, day to day activities can become more efficient and enjoyable. And most importantly, image recognition has the vast power to aid the visually impaired.

Researchers are making progress in creating artificial intelligence which includes the innovation of self-driving cars, plant identification for farmers, which will save ample time and money, and the ability to instantly buy products we “heart” on Pinterest. It’s worth noting that a lot of these technological advancements have been used on mobile devices, which increases accessibility and, consequently, value. In regards to the retail industry, More than 90% of people who shop on their phones end up abandoning their shopping carts, compared to the 68% of shopping that gets done on a desktop or tablet. With image recognition, simply waving your hand over what you want to purchase hopefully decreases this high percentage. In addition to being used as a tool for the visually impaired by communicating what might otherwise not be seen, other medical developments include identifying spoiled foods, which can prevent illness. 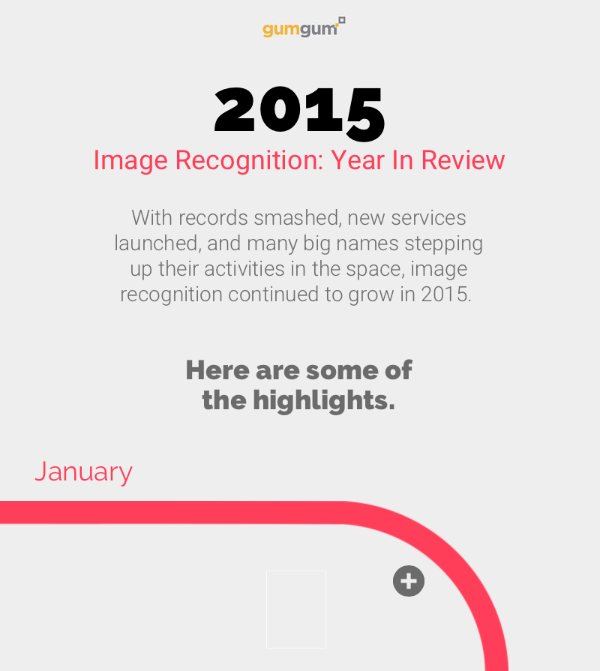 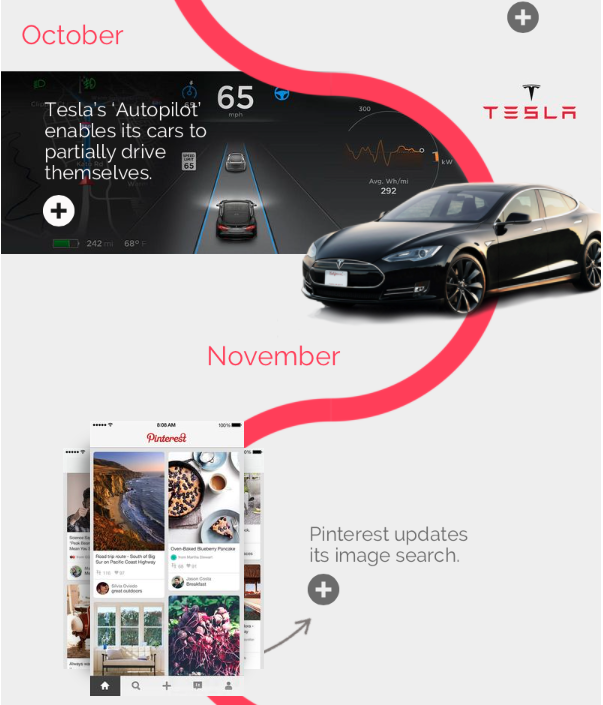 What used to be “just an idea” is now steadily becoming an improved reality that is consistently growing and defying what we thought was impossible. The image recognition industry is estimated to grow to $25.65 billion by 2019. Whether this industry is viable or not is largely contingent upon other businesses’ investments. Giants like Google, Microsoft, and Facebook have proven their commitment by open-sourcing their tech and hardware this past year. As a digital creative marketing agency, Oniracom is all about embracing the visuals, and taking it to the next level. Contact us today if you’re ready to make creative advancements.