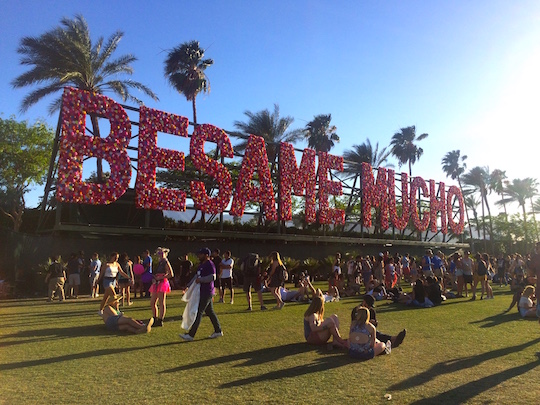 Coachella Valley Music and Arts Festival brings in around 100,000 people into the desert city of Indio, California for two back-to-back weekends in April. This year I got to witness the music mayhem first hand during Weekend 1.

Coachella has seven stages: Coachella, Outdoor, Gobi, Mojave, Sahara, DoLab, and Yuma. But 2016 introduced an eighth one called the Despacio, an acoustically-perfected indoor space designed by James Murphy of LCD Soundsystem and Belgian duo 2manydjs and engineered specifically for vinyl. The funky old-school tunes of the Despacio brought something new and exciting to the festival.

Besides music, giant artistic pieces decorated the polo fields functioning as Instagram backgrounds, group meet-up locations, and obviously as art itself. Some notable pieces this year were the “Besame Mucho” installation made entirely of flowers and bright yellow Katrina chairs which represent the cramped living situation for the natural disaster survivors. 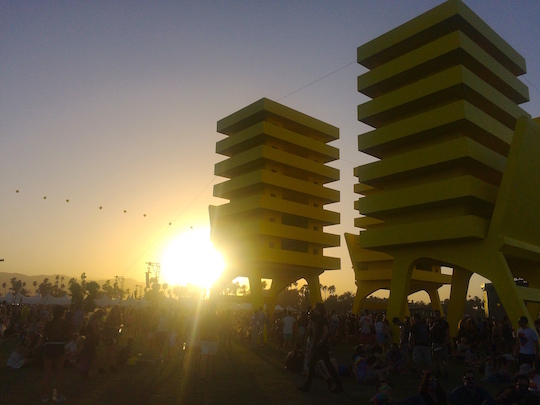 Most people come to Coachella for the music though—or at least that’s why I did, so let’s recap some of my most memorable acts: